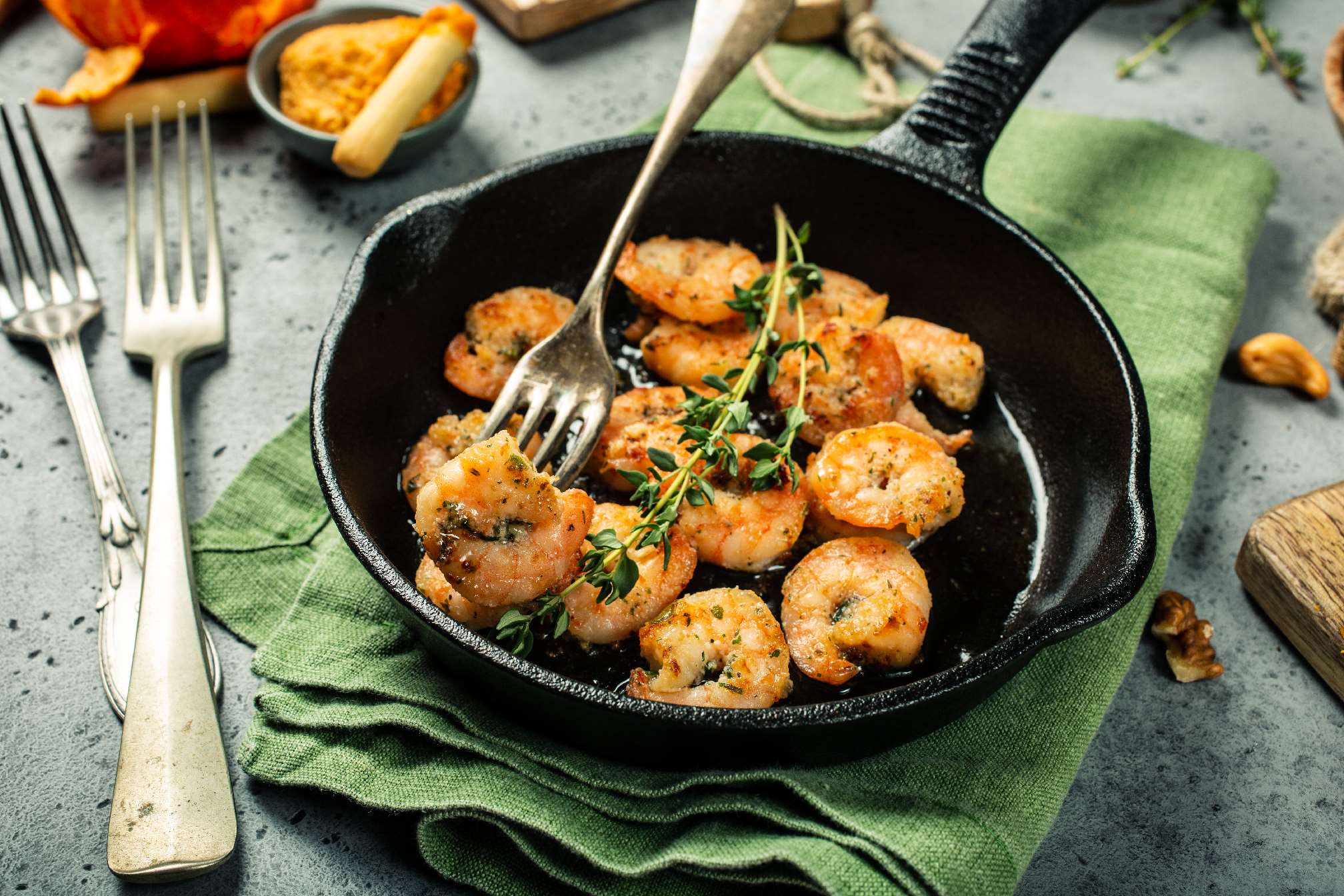 Not for the faint of heart!

This pepper is known for extreme heat. Use sparingly to spice up any meal including steak, potatoes, vegetables, poultry and tacos.

Grilled Ghost Chili Pepper Shrimp.   Preheat your grill to medium heat, then mix 2 tablespoons of olive oil, a teaspoon of paprika, and a tablespoon of Caravel Gourmet's   Ghost Chili Pepper Sea Salt.   Toss the shelled shrimp in that mixture, then grill each side of the shrimp for 2-3 minutes, until opaque.

Flash Fried Ghost Chili Pepper Zucchini.   Keep the squash green and get all of the flavor, too, by quickly flash frying it.   Slice a zucchini in half, then slice in ¼” pieces and toss with olive oil and Caravel Gourmet's Ghost Chili Pepper Sea Salt, put a bit of olive oil in the pan.   Quickly heat the zucchini slices in the pan on medium heat till they turn bright green and just start to soften and brown, stirring frequently. 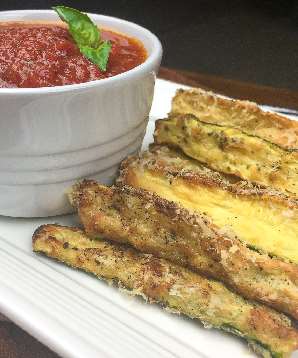 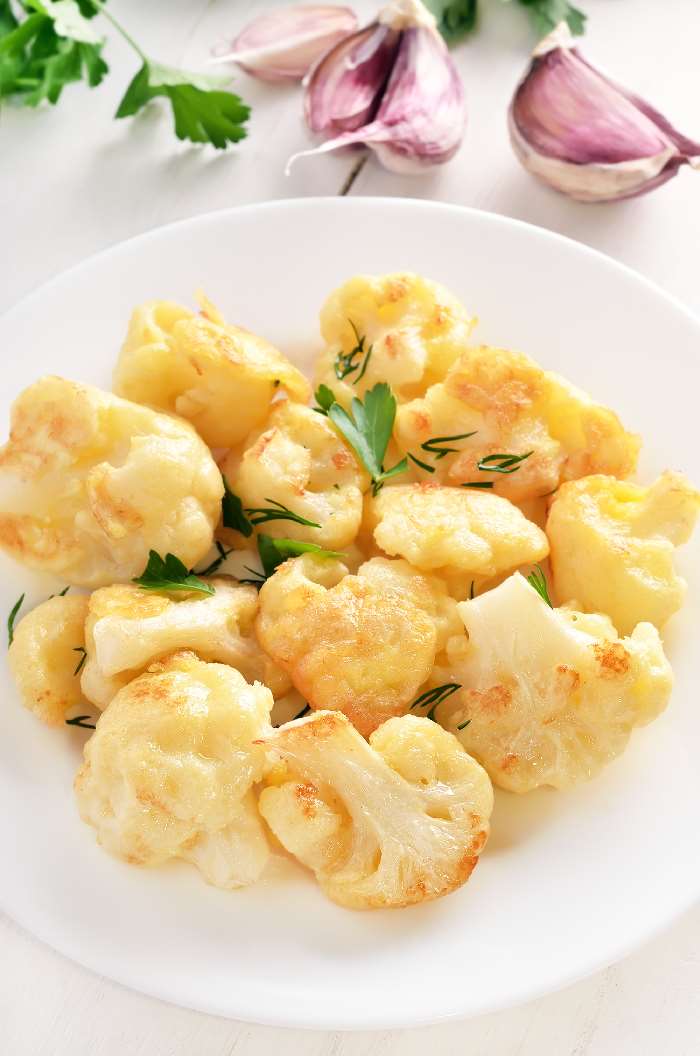 Ghost Chili Pepper Roasted Tomatoes.   Use heirlooms or large, squat tomatoes for the best effect, though any will do.   After you’ve cut your tomatoes into 1” slices, drizzle them in your favorite keto-friendly oil and sprinkle with Caravel Gourmet’s Ghost Chili Pepper Sea Salt before roasting them at 350F for 15 minutes or until soft in the center.

This smoked salt is an easy way to give your food that wonderful, fresh smoky flavor ...
Read More