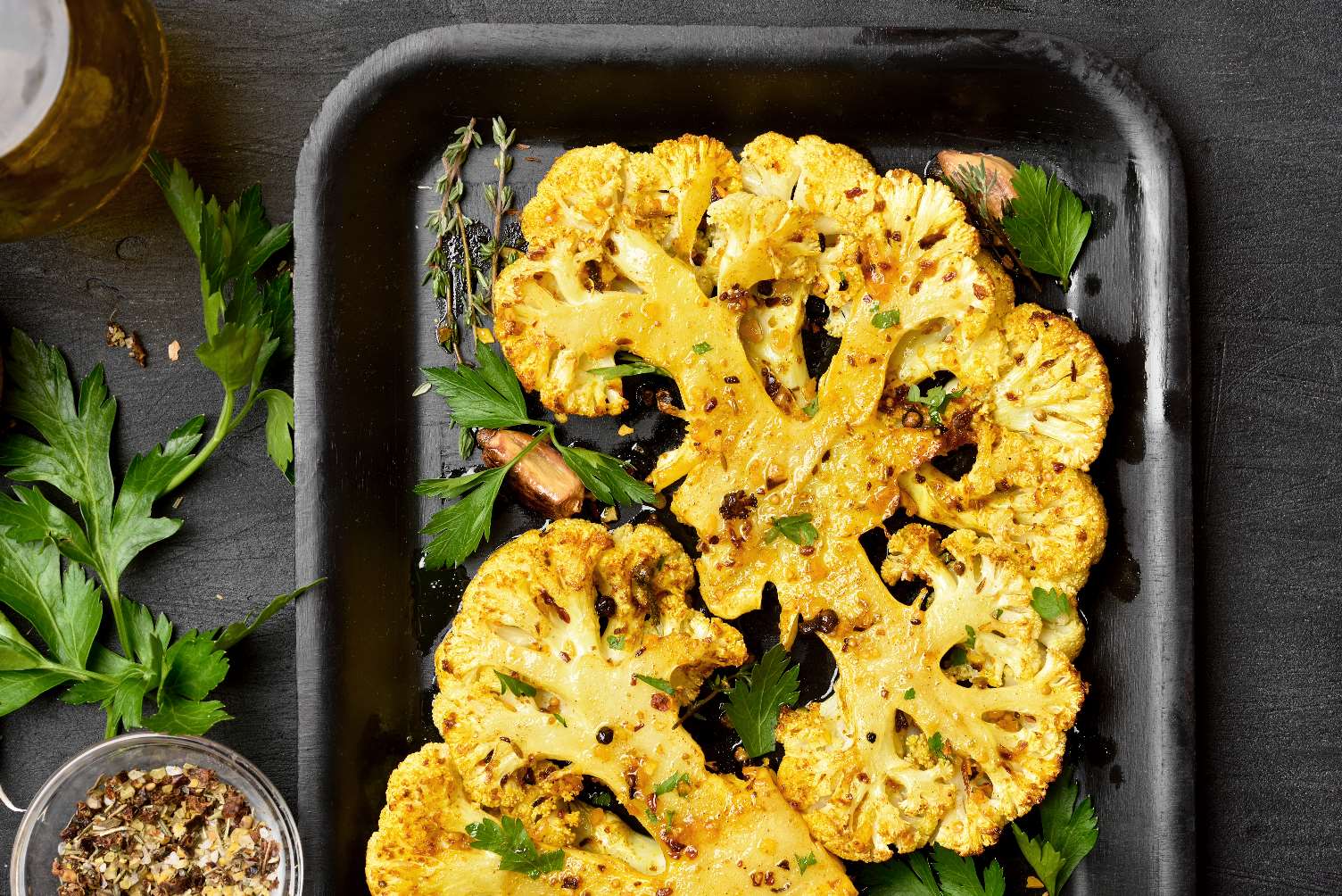 Your Favorite Food Just Got Better! 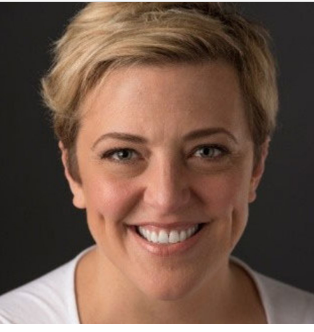 Roasted Ghost Chili Pepper Cauliflower.   The great thing about cauliflower is that it absorbs so much of the flavors you give it, and this salt is no exception.   After cutting the cauliflower into ½”-thick pieces, toss them gently in olive oil, sprinkle both sides of each piece with Caravel Gourmet's   Ghost Chili Pepper Sea Salt, and bake them at 375F for 30 to 35 minutes, turning once. 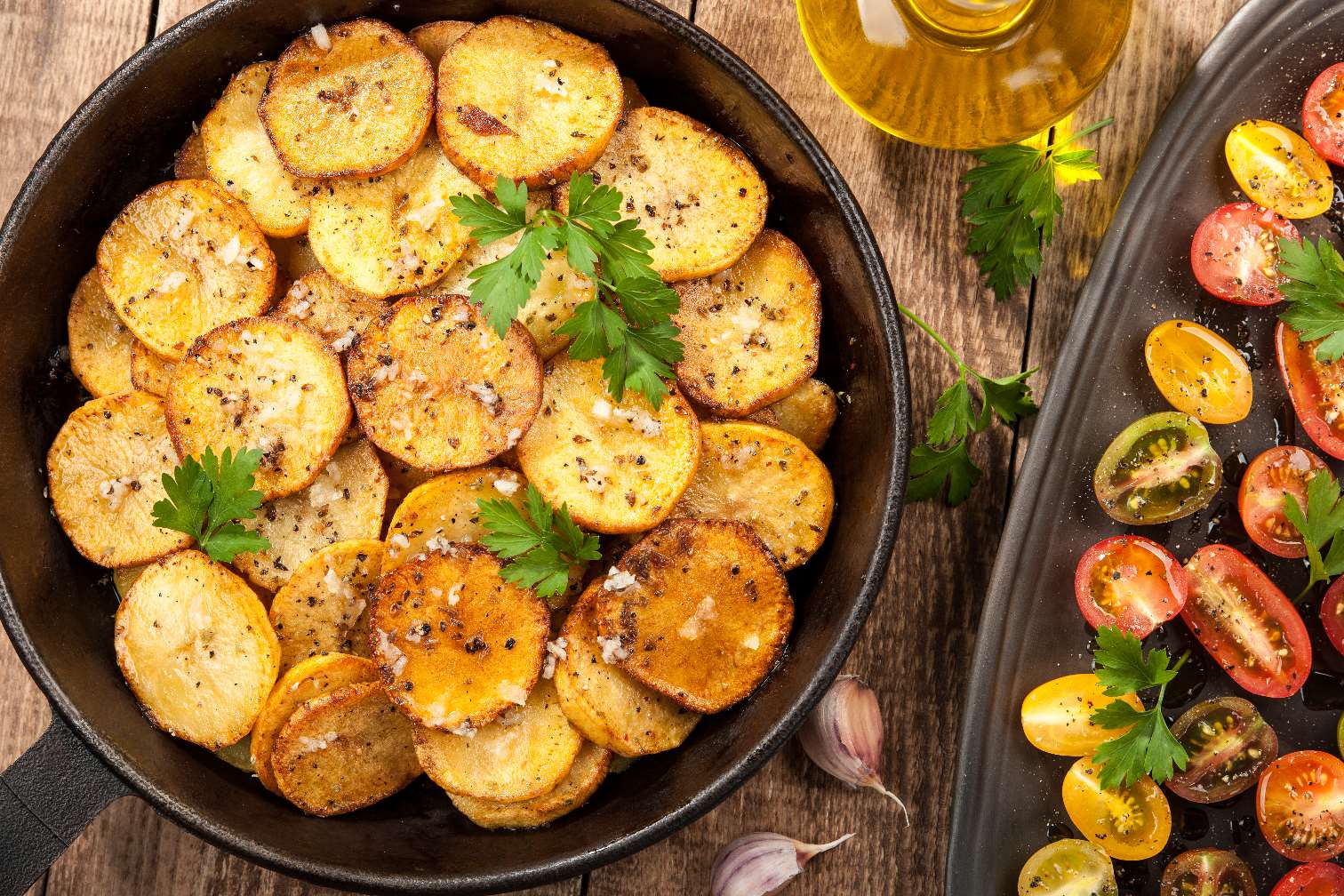 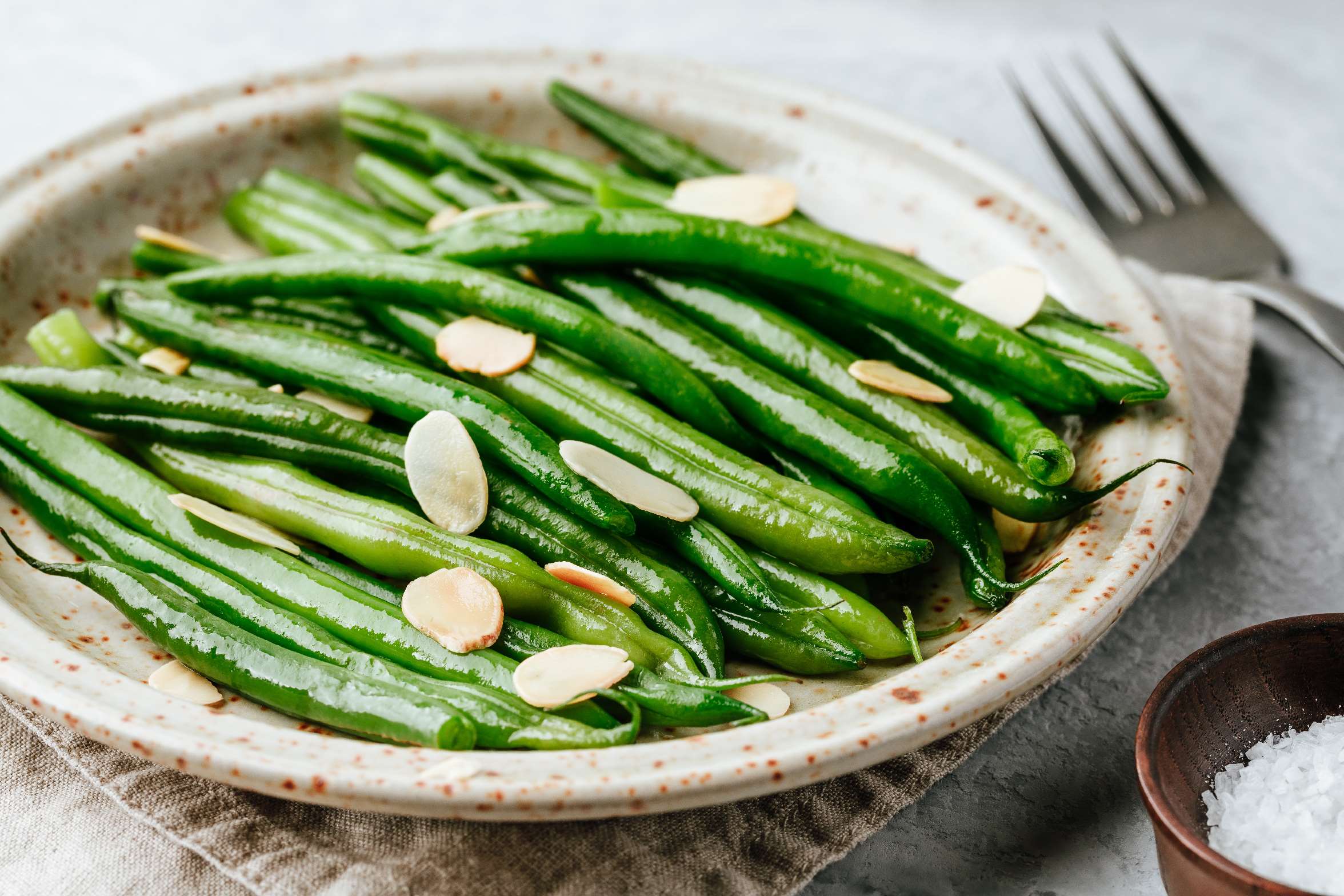 Grilled Ghost Chili Pepper Onions.   Breaking out the grill? Make this easy side dish - grab a few large onions, slice them into 1” discs, brush on some olive oil and sprinkle them with Caravel Gourmet's   Ghost Chili Pepper Sea Salt before letting them slow cook on a cooler part of the grill until they’ve caramelized.   Be sure to turn them at least once.

Your favorite hot pepper flavor infused with salt! Here are some uses for the Jalapeno Sea Salt: ...
Read More

This delicious, gourmet pepper and salt blend enhances everything it touches! ...
Read More

Aromatic & irresistible This truffle sea salt is one of the most aromatic and best-tasting truffle sal...
Read More