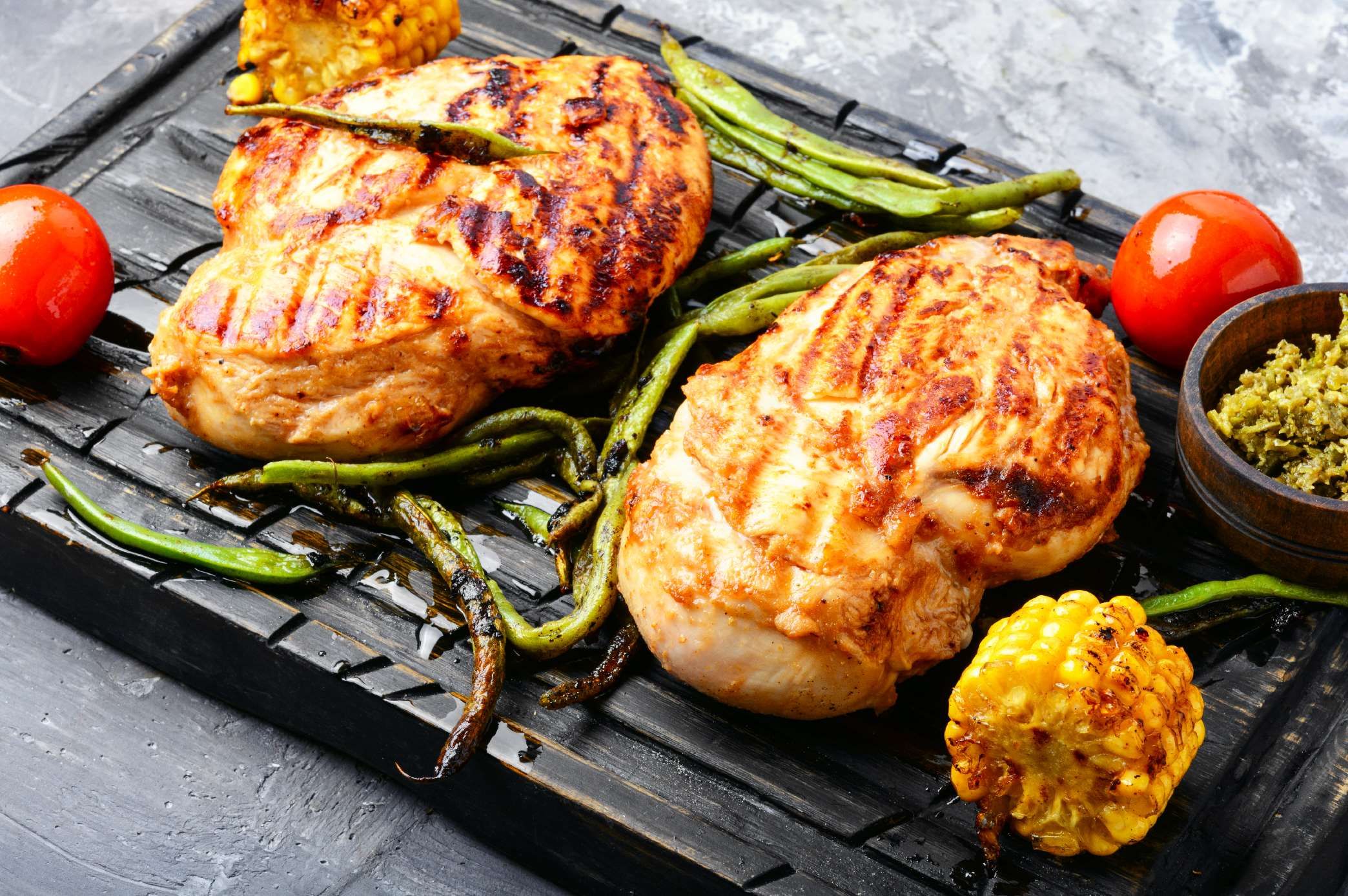 THIS versatile blend works on everything from lamb and chicken to shortbread and caramels.

Grab your favorite mushrooms, and (if they’re not already small), slice them up and saute them up in olive oil.   When they start to become soft, sprinkle with Caravel Gourmet's Lavender Sea Salt, and continue to saute until they have roughly halved in size. 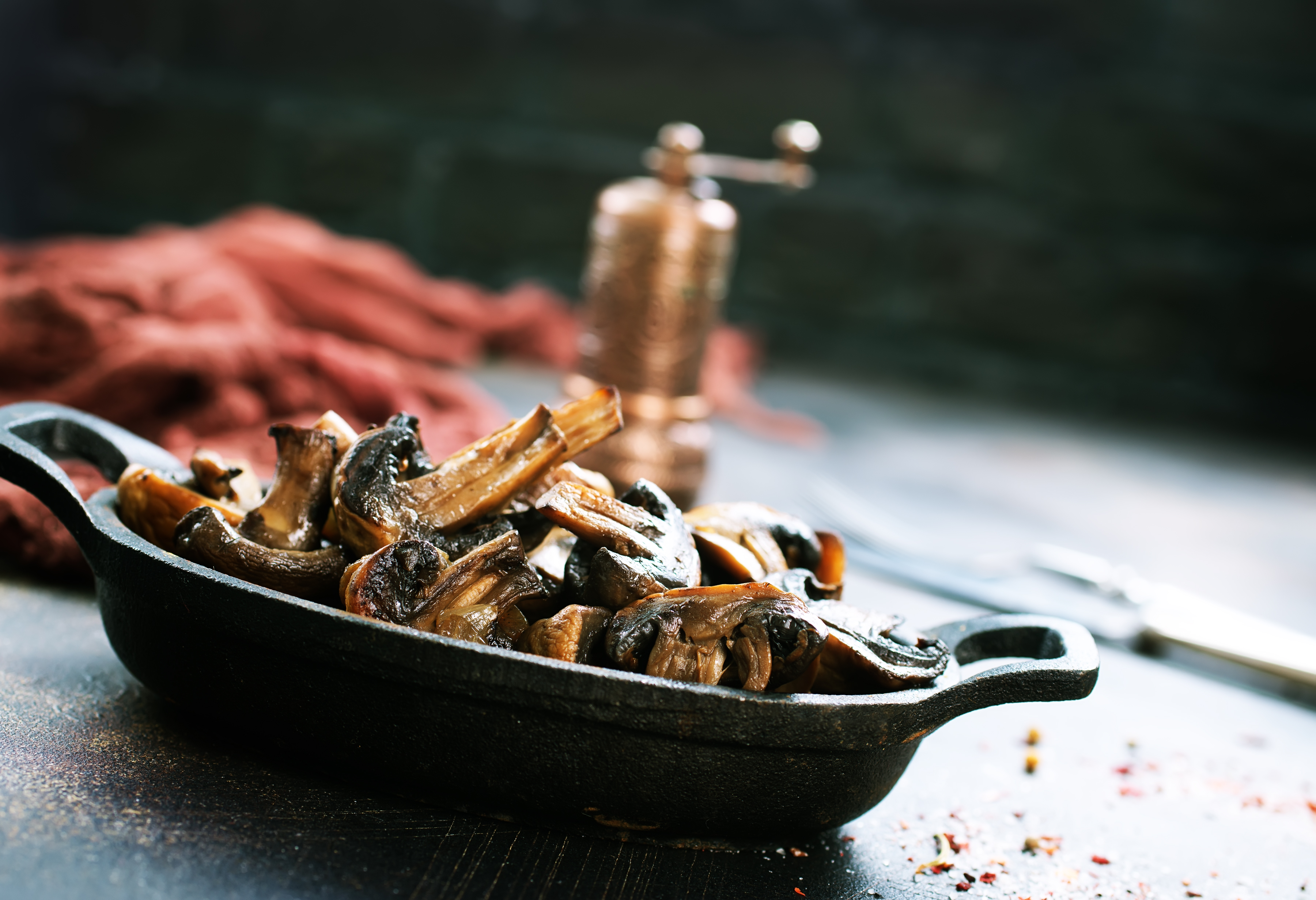 Roasted Lavender Cauliflower.   The great thing about cauliflower is that it absorbs so much of the flavors you give it, and this salt is no exception.   After cutting the cauliflower into ½”-thick pieces, toss them gently in olive oil, sprinkle both sides of each piece with Caravel Gourmet's Lavender Sea Salt, and bake them at 375F for 30 to 35 minutes, turning once.

Baked Lavender Kale Chips.   One of many options we have for seasoning kale chips, Caravel Gourmet's Lavender Sea Salt makes kale chips that zing with Lavender y flavor.   Prep the kale as you normally would, toss with olive and the sea salt, and bake at 350F until the edges are brown.
Sauteed Lavender Spinach.   An easy, no-calorie way to add flavor to nutrient-packed spinach is to sprinkle it with a bit of Caravel Gourmet's Lavender Sea Salt while it’s sauteeing in the pan.   Season it to taste, and you can add so much flavor!

FROM PROVENCE TO YOUR TABLE

This wonderfully aromatic flavor is a combination of all-natural, pure sea salt and French lavender. This well-balanced, versatile blend works on everything from lamb and chicken to shortbread and caramels.